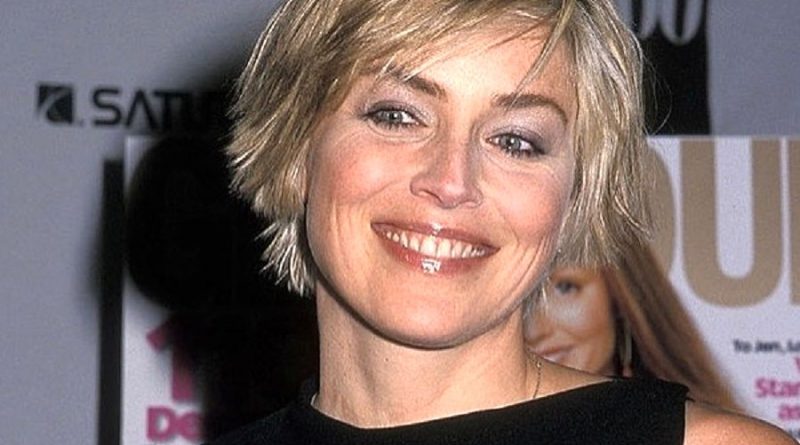 Sharon Stone net worth: Sharon Stone is an American actress, producer, and former model who has a net worth of $60 million. She is the recipient of a Primetime Emmy Award and a Golden Globe Award, as well as having received nominations for an Academy Award and two Screen Actors Guild Awards.

Early Life: Sharon Vonne Stone was born on March 10, 1958, in Meadville, Pennsylvania.  Stone was considered academically gifted as a child and entered the second grade when she was five years old. She graduated from high school in 1975. While attending the Edinboro University of Pennsylvania, Stone won the title of Miss Crawford County, Pennsylvania, and was a candidate for Miss Pennsylvania. One of the pageant judges told her to quit school and move to New York City to become a fashion model.

How much is Sharon Stone worth? Below is all Sharon Stone's wealth stats, including net worth, salary, and more!

Why does Sharon Stone have a net worth of $60 Million? Perhaps these quotes can explain why:

The doctor told Phil, my then husband, that my condition was really bad news. They had found an artery tearing and said I could die. They said they could try to patch it up but it could go horribly wrong. It all turned out okay in the end but it was touch and go. 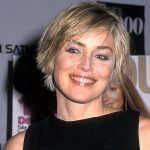 I can go completely berserk with the makeup, depending on the event. I'm currently in this very mod stage. I wear false lashes and color on my eyelids. I'm really liking shiny eyelids in copper, rose, gold, or silver.

If you act like you know what you're going, you can do anything you want - except neurosurgery.

Divorce is hard and painful and complicated, and something you have to grow through.

Believe me, when people say, 'We want to pay you X-million to do this movie,' I won't be the girl who hangs back saying, 'Oh, I really don't deserve it,' I'll be, 'Un-hunh, hand it right over.'