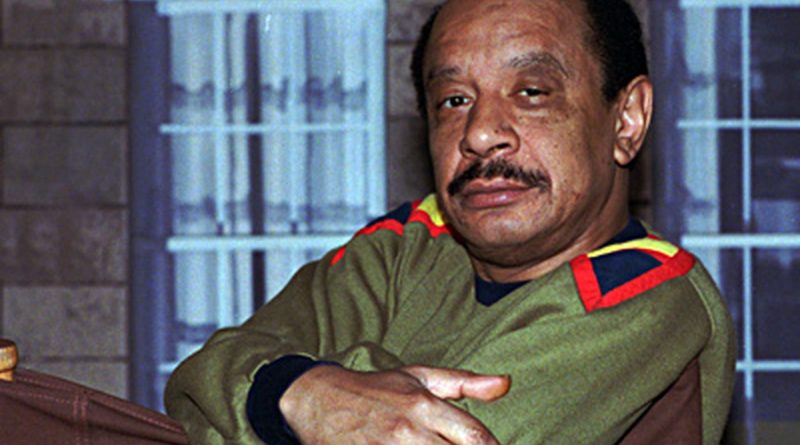 Sherman Hemsley Net Worth: Sherman Hemsley was an American actor who had a net worth of $3 million. Sherman Hemsley was born February 1, 1938 in Philadelphia, Pennsylvania. Best known for his role as George Jefferson on the television series All in the Family and later ‘the Jefferson family’s’ own spinoff show The Jeffersons. He also played the role of Deacon Ernest Frye on the series Amen and the role of a Triceratops named B.P. Richfield on the Jim Henson sitcom Dinosaurs (early ’90s). Sherman Hemsley started as a stage actor. He grew up in Philadelphia and dropped out of high school to enlist in the U.S. Air Force where he served in Japan and Korea before returning to the states. Hemsley then worked for the U.S. Postal Service and studied acting in his spare time. In the late ’60s, Hemsley appeared in several off-Broadway productions, then branching out into television and truly hitting the jackpot when he landed the role of George Jefferson on the Norman Lear-created sitcom All in the Family, starring the late Carroll O’Connor. The sitcom, showcasing O’Connor as the conservative, bigoted curmudgeon Archie Bunker, also highlighted Sherman Hemsley and Isabel Sanford, who played character Archie Bunker’s African-American neighbors George and Louise “Weezy” Jefferson. George Jefferson, stubborn and equally opinionated, proved early on in the show that he could hold his own with Archie Bunker. Hemsley managed to infuse his outspoken character with warmth and depth, prevent him from appearing cartoonish or too over-the-top. Hemsley and Sanford had great chemistry and Weezy and George became one of television’s most beloved couples. When ‘the Jeffersons’ got their own show (1975), their theme song turned out to be one of the most memorable theme songs of all time: “Movin’ On Up”. The Jeffersons ‘moved on up’ to a “de-e-e-luxe apartment in the sky” and entertained millions for a decade. Hemsley continued work steadily in television throughout the ’90s. Sherman Alexander Hemsley died at the age of 74 at his home in El Paso, Texas, on July 24, 2012, leaving his legacy as one of television’s most beloved, funny husbands and fathers and known for his groundbreaking role.

Why does Sherman Hemsley have a net worth of $3 Million? Perhaps these quotes can explain why:

I don't slam doors in people's faces, and I'm not a bigot. 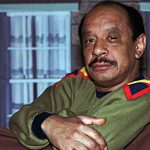 I loved it, but had to forget about acting after elementary school because it was the sort of thing you just didn't do in my rough neighborhood.

I'm proud to be from Philadelphia.

I always told my mother I wanted a job where I could have a lot of fun and have a lot of time off. She asked me where I was going to find that, and I said, 'I don't know, but it's out there.'

I'm just an old hippie. You know, peace and love.