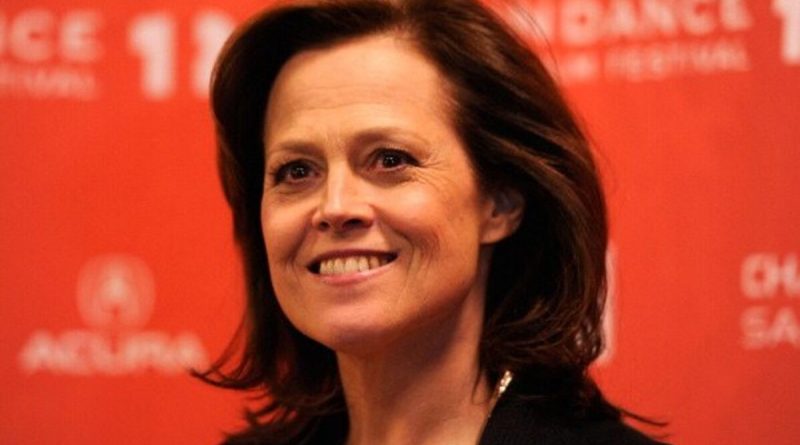 Sigourney Weaver Net Worth and Salary: Sigourney Weaver is an American actress who has a net worth of $60 million. Over the course of her career, Weaver has gained a reputation for playing some of the most memorable action heroines in Hollywood. Although Sigourney is perhaps best known for playing Ellen Ripley in the “Alien” film franchise, she also gained recognition for a range of other science fiction roles. A versatile actress, Weaver is also more than capable of playing comedic roles.

Early Life: Susan Alexandra Weaver was born on October 8th of 1949 in Manhattan, New York City. Raised as the only child of an English actress named Elizabeth Inglis and NBC president and executive Pat Weaver, Sigourney was always destined to pursue a career in the entertainment world. By 1963, Susan started using the name “Sigourney” after discovering a character with the same name in the book “The Great Gatsby.”

Why does Sigourney Weaver have a net worth of $60 Million? Perhaps these quotes can explain why:

When I look around the world, I don't see too many damsels in distress. If they're a damsel in distress, they're manipulating some guy to help them. 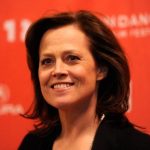 I changed my name when I was about twelve because I didn't like being called Sue or Susie. I felt I needed a longer name because I was so tall. So what happened? Now everyone calls me Sig or Siggy.

My husband is from Hawaii and his father who was also born in Hawaii was a teenager when Pearl Harbor happened, right before church and he ran up and got on the roof of his grandfather's house and watched the planes go over.

As an actor, the second and last ones were interesting for me. Because those parts had the most change in playing someone who was both light and dark, sort of Jekyl and Hyde.

Maybe you're better to play a villain just straight out.