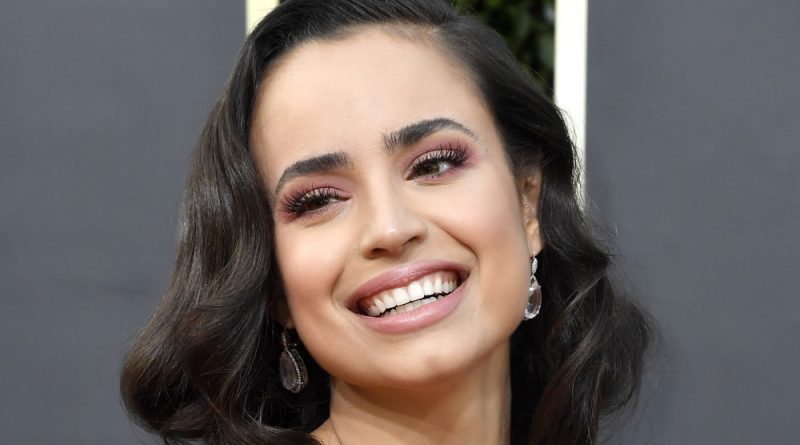 Sofia Carson net worth: Sofia Carson is an American singer and actress who has a net worth of $6 million. Sofia Carson was born in Fort Lauderdale, Florida in April 1993. As an actress she first appeared in the Disney Channel television series Austin & Ally in 2014. Carson voiced the role of Evie in the TV series Descendants: Wicked World from 2015 to 2016. She starred as Melanie Diaz in the film Tini: The Movie in 2016 and has starred as Evie in the TV movie Descendants and as Lola Perez in the TV movie Adventures in Babysitting. Carson also had a recurring role as Soleil in the series Faking It in 2014. As a singer she was featured on the soundtrack to the film Descendants in 2015 which reached #1 on the Billboard 200 chart and on the US Top Soundtracks chart.  Carson was nominated for a Teen Choice Award for Choice Music: Next Big Thing in 2016.

How much is Sofia Carson worth? Below is all Sofia Carson's wealth stats, including net worth, salary, and more!

Why does Sofia Carson have a net worth of $6 Million? Perhaps these quotes can explain why:

When I was 18, I moved to Los Angeles to attend UCLA.

I always loved Belle from 'Beauty and the Beast'. I always thought I looked like her, so I dressed like her for every Halloween.

I took vocal lessons all through my childhood and still do. I was classically trained.

My family is everything. They love me unconditionally.

I always wanted to make a pop record. I'm a dancer myself, so I want to make something that people listen to and just want to dance to.