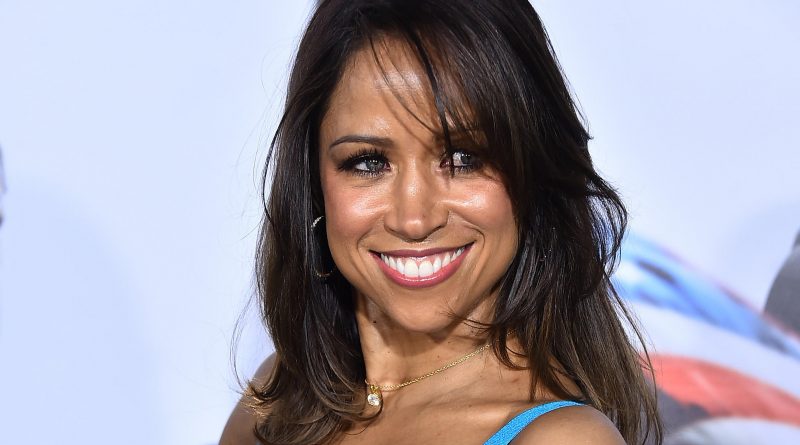 Stacey Dash net worth: Stacey Dash is an American actress who has a net worth of $100 thousand. Stacey is most well known for starring in the 1995 movie “Clueless” and the subsequent “Clueless” television show which ran from 1996-1999. In both the movie and the TV show, Dash played the role of Dionne Marie Davenport.

Early Life: Stacey Lauretta Dash was born in The Bronx, New York on January 20, 1967. The daughter of Linda Dash and Dennis Dash, she is of African American and Mexican descent. Her stepfather is Cecil Holmes and her younger brother Darien Dash is the founder of DME Interactive. Stacey’s first cousin is Damon Dash, former CEO and co-founder of Roc-A-Fella Records. Dash graduated from Paramus High School in 1985.

How much is Stacey Dash worth? Below is all Stacey Dash's wealth stats, including net worth, salary, and more!

Why does Stacey Dash have a net worth of $100 Thousand? Maybe these quotes can shine some light on the situation: 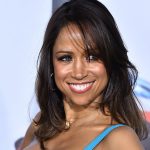 I don't think the federal government should be a part of everything. I think that governing should be done state-by-state... so that you can tailor your governing to the people's needs.

The school system has become a part of this huge government machine, governed by people who aren't close to the situation. That's why I'm a Republican. I believe in small government.

I came across awful characters when I got some kind of status and came to Hollywood. Then you have directors trying to sleep with you, assuming that you will do things because of the way you dress.

A gun saved my life. That's why I won't let my Second Amendment right be taken away from me.