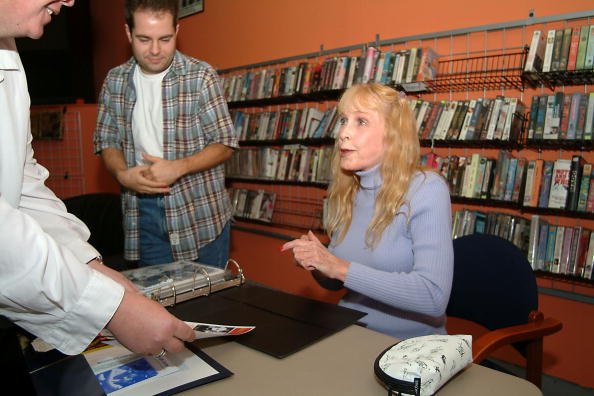 Stella Stevens Net Worth: Stella Stevens is an American film, television, and stage actress who has a net worth of $10 million. Born Estelle Caro Eggleston on October 1, 1938, in Yazoo City, Mississippi, US, she has been a popular screen siren in the early 1960s. Blessed with seductive looks, Stevens first made it in the world of modeling.