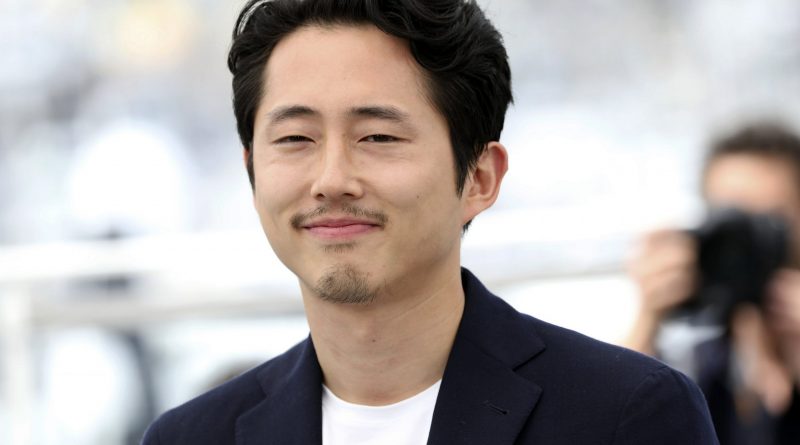 Steven Yeun net worth: Steven Yeun is an American actor, born in Korea, who has a net worth of $4 million dollars. Born in Seoul, South Korea, Steven Yeun, also known as Yuen Sang-Yeop, grew up in Troy, Michigan. He discovered a love of theater and improv during his freshman year at Kalamazoo College. He went on to join his college’s improv group, and after graduating, he convinced his parents to allow him to pursue a performance career full-time. After relocating to Chicago, Illinois, he joined Second City Improv, and then made the move to Los Angeles. The move proved to be a smart choice, and after booking a guest-starring role on “The Big Bang Theory”, he won the role that would put him on the map, as Glenn on “The Walking Dead”. In addition to his work on “The Walking Dead”, he has also appeared on such shows as “Law & Order: LA”. “The Warehouse”, and “NTSF:SD:SUV”.

How much is Steven Yeun worth? Below is all Steven Yeun's wealth stats, including net worth, salary, and more!

Why does Steven Yeun have a net worth of $4 Million? Maybe these quotes can shine some light on the situation:

I was raised in a Christian household and heard a lot of praise music, so that’s what helps me get to an emotional place. 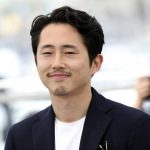 Many people, not just Asians, are more concerned with hustling and getting to meetings with contacts to gain success.

I felt like I’ve needed to ask my parents up until about four years ago about everything. They have helped me tremendously, I came out of college with no debt. Everything they made, they just poured into my education.

I’m not much of a horror fan. When it comes to ghost stuff and demon stuff, I can’t watch that.

I believe that we are still hovering around the realm of Asians playing all types of Asians. I do not see that changing any time soon just because there is a limited pool of Asian actors. 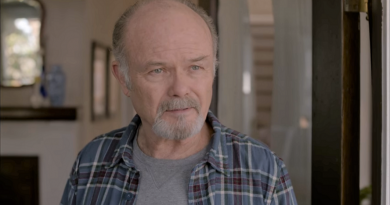 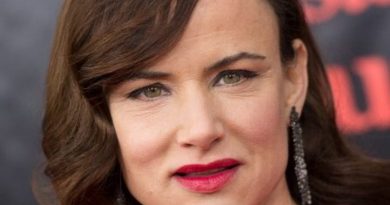 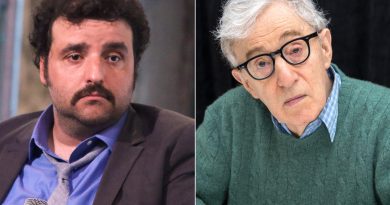 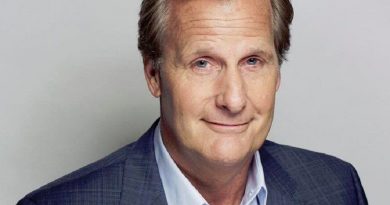