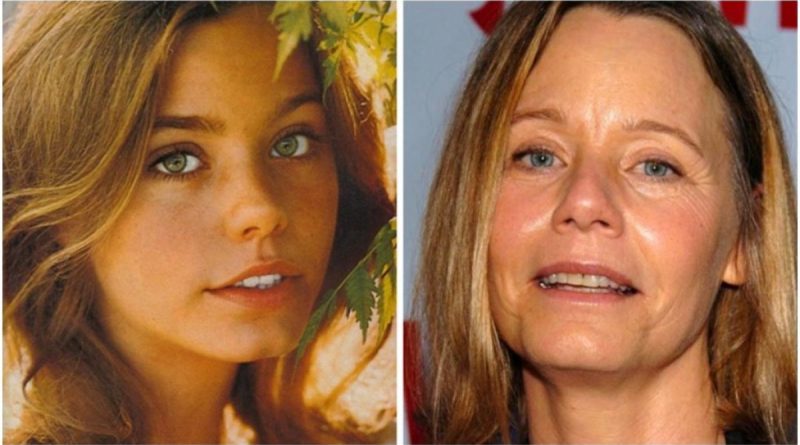 Susan Dey net worth: Sudan Dey is an American actress who has a net worth of $10 million dollars. Susan Dey, also known as Susan Hallock Smith, was born in Pekin, Illinois. She went on to graduate from Fox Lane High School in New York. She began her professional career as a model while still in high school. In 1970, she was cast in the role that would make her a household name, as Laurie Partridge on “The Partridge Family”. She played the role until the end of the series in 1974. From there, she went on to guest-starring, co-starring, and recurring roles in multiple television movies and TV shows, including “Hawaii Five-O”, “S.W.A.T.”, “Little Women”, “The Comeback Kid”, “Malibu”, “Emerald Point N.A.S.”, and “Lies and Lullabies”. She is also recognized for her Golden Globe Award-winning performance as Grace van Owen on “L.A. Law”, and for her performance as Wallis “Wally” Porter in the first season of “Love & War”.

How much is Susan Dey worth? Below is all Susan Dey's wealth stats, including net worth, salary, and more!

Why does Susan Dey have a net worth of $10 Million? Perhaps these quotes can explain why:

I've had women come up to me and say I was the reason they went to law school. 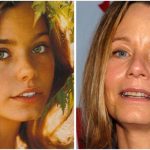 This little kid pointed at me and said, 'You look disgusting!' That was the first time I thought maybe I did. I decided I'd better start eating. I'm just thankful that I made it through with relatively few scars.

At the time, nobody knew what it was. It had no name. When everything else is out of your control, you can control your eating. You end up cutting a lot of things off. Nothing reaches you. I was very happy then - that was the oddity. 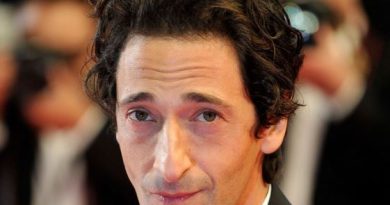