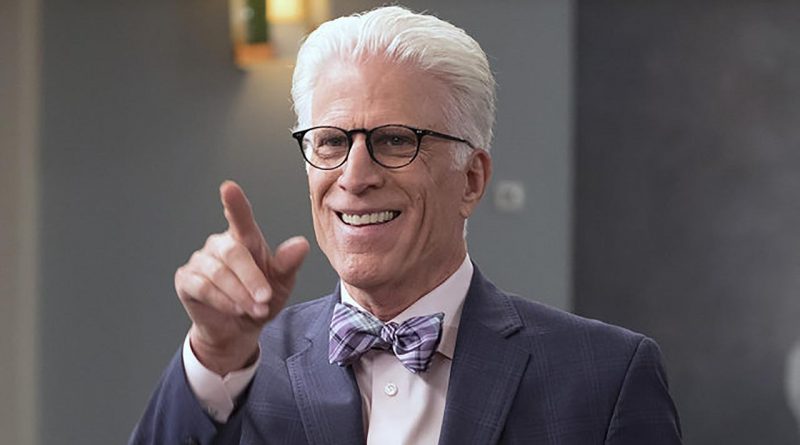 Ted Danson Net Worth: Ted Danson is a California-born actor who has a net worth of $80 million dollars. He is perhaps best known for his iconic role as Sam Malone on the show “Cheers” from 1982 to 1993, as well as his roles on the shows “Becker”, “CSI”, and “The Good Place”. He has won two Emmy Awards and three Golden Globe Awards, and has a star on the Walk of Fame in Hollywood.

Early Life: Edward Bridge Danson III, better known as Ted Danson, was born in San Diego, California, on December 29, 1947. He was raised in Flagstaff, Arizona, along with his older sister Jan, because their father was an archaeologist and the director of the Museum of Northern Arizona from 1959 to 1975. He attended the Kent School, a prep school in Connecticut. There, he was a star basketball player. He continued his education at Stanford University, which is where his interest in acting began. In pursuit of a better acting program, he then transferred to Carnegie Mellon University, graduating with a Bachelor of Fine Arts in drama in 1972.

How much is Ted Danson worth? Below is all Ted Danson's wealth stats, including net worth, salary, and more!

Why does Ted Danson have a net worth of $80 Million? Perhaps these quotes can explain why:

I was at our beautiful home in Martha's Vineyard, near Boston, sitting on the porch looking at the ocean when I got a phone called and was asked, 'Would I like to do 'CSI'?' A week later, I'm at a coroner's office in Las Vegas, participating in a quadruple autopsy. 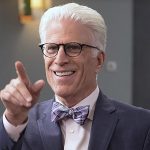 Centuries-old habitats such as coral gardens are destroyed in an instant by bottom trawls, pulverized by weighted nets into barren plains. And global carbon dioxide emissions from human activity affect the ocean, changing the pH balance of the waters in a phenomenon known as ocean acidification.

We are all in this together. We will all make it or none of us will make it. If everyone cleans up their act except one big ole country, it isn't going to work.

We need to start looking at having a way of managing the whole ecosystem, because you can't pick away at it piece by piece, you have to truly start being coordinated and managing our resources as a system. We haven't gotten to that point yet.

Many people continue to think of sharks as man-eating beasts. Sharks are enormously powerful and wild creatures, but you're more likely to be killed by your kitchen toaster than a shark!