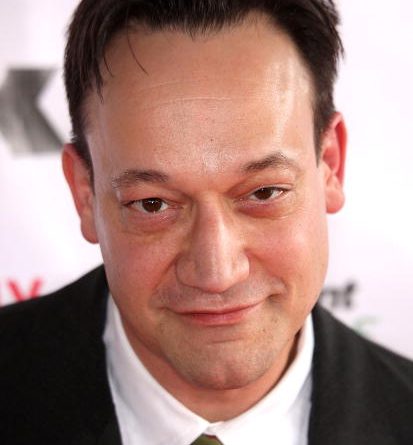 Ted Raimi net worth: Ted Raimi is an American actor, director, and writer who has a net worth of $2 million. Ted Raimi was born in Detroit, Michigan in December 1965. His older brothers are Evil Dead director Sam Raimi and screen writer Ivan Raimi.

How much is Ted Raimi worth? Below is all Ted Raimi's wealth stats, including net worth, salary, and more!

Why does Ted Raimi have a net worth of $2 Million? Maybe these quotes can shine some light on the situation:

There were many times eating ramen noodles and sitting on a friend's couch watching ESPN where I was like, 'This is not what I thought California was going to be like. I thought it was going to be pools and cocktails with umbrellas in them and Maseratis, but this ain't it.' 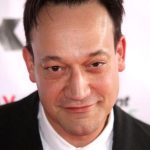 I think I've covered every other genre. The truth is, I'm a horror fan myself. When I started in this business, horror wasn't cool. But it's cool now. Horror attracts A-list talent. That wasn't the case when I started.

Digital effects have progressed ten thousand years' worth since we shot 'ED 2,' but practicals are still just the same: Blood pumps, rubber latex, glue, the works.

There was a point where I was leaving for California when I was 22. It was a tough decision to make because, at that time, my mother and father both ran a successful chain of women's lingerie stores in metro Detroit. Two were called Bra World, and two were called Lulu's Lingerie. They were great. They did well. 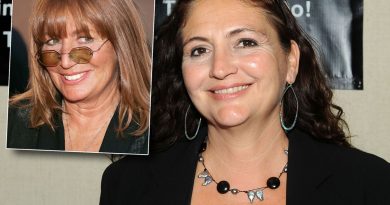 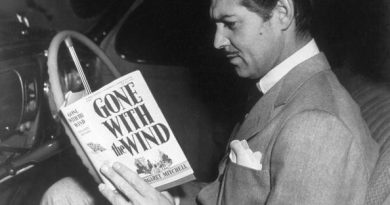 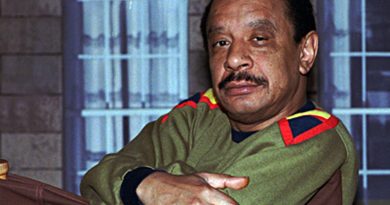