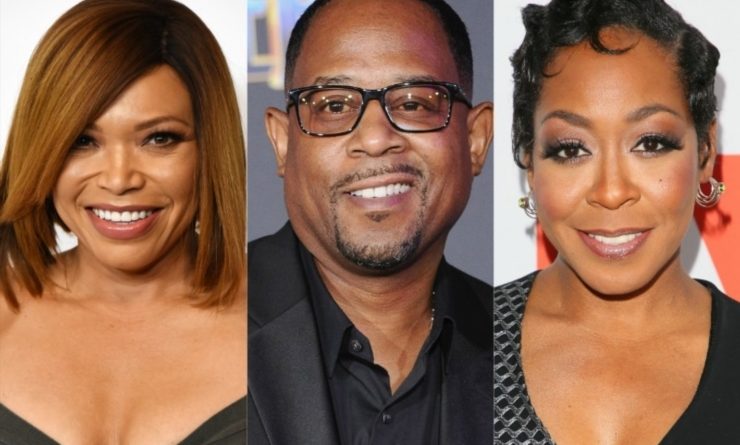 Tichina Arnold Net Worth and Salary: Tichina Arnold is an American actress and singer, who has a net worth of $2 million. Arnold is probably most famous for playing the role of Pamela James on the FOX sitcom “Martin”. She is also well-known for her role in the UPN/CW sitcom “Everybody Hates Chris”.

Early Life and Career Beginnings: Tichina Rolanda Arnold was born on June 28, 1969, in Queens, New York City. Her family was middle-class, and she was raised in the Church of God in Christ. Her mother, Diane, worked at the sanitation department, and her father worked as a police officer. Arnold was a student at the Fiorello H. LaGuardia High School of Music & Art and Performing Arts. She had started singing at church at the age of four, and by eight years old she had won a part in the play titled “The Me Nobody Knows”, which was put on at the Billie Holiday Theater in Brooklyn. From there her career continued to grow as she performed in several theatres and supper clubs.

Why does Tichina Arnold have a net worth of $2 Million? Maybe these quotes can shine some light on the situation:

I'm a realist, not a sugar coater. I believe in always letting people know what their obstacles are. And at the end of the day, I just want to be respected for my hard work. 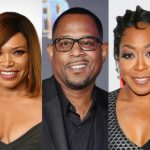 I didn't plan on being a single mom, but you have to deal with the cards you are dealt the best way you can.

When you're single, you're very independent. Very independent women raised me. We didn't have a lot of male figures as the head of our household, so I got, and took on, a lot of that strong spirit from the matriarchs in my family.

I took the role of Rochelle in 'Everybody Hates Chris,' and that was it. I was going to play mother roles all the time. Once you do one mother role, it's always a trickle down effect.

A long time ago, when I was married, in the beginning it was bliss. I eloped after one month, and I married for security. I thought, 'I finally met a man who loves God and comes from a great family. I'm working, I love God, and I'm out here in California by myself, and I've met this great man.' So, I said yes. And we eloped.