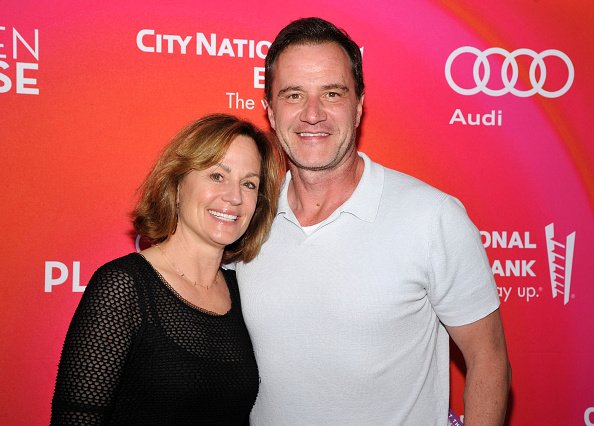 Tim DeKay Net Worth and salary: Tim DeKay is an American actor, director, and producer who has a net worth of $3 million. Tim DeKay was born in Ithaca, New York in June 1963. DeKay received his MFA from Rutgers University. His first appearance came from 1995 to 1996 in the SeaQuest 2032 television series.

How much is Tim DeKay worth? Below is all Tim DeKay's wealth stats, including net worth, salary, and more!

Why does Tim DeKay have a net worth of $3 Million? Maybe these quotes can shine some light on the situation:

I was young enough to certainly realize the excitement of how popular 'Seinfeld' was. 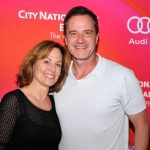 White Collar' is a show about the unlikely pairing of an FBI agent and an ex-con solving smart, glamorous, interesting and provocative crimes in a sometimes very funny way.

It is quite different, but I love doing a series because you get to live with a character for a much longer amount of time. And the other aspect of it is that you have a steady job.

Jeff Eastin is good in that he'll tell me a plot twist that's coming up if he thinks it would be something Peter would know ahead of time, and if it's something that would be a surprise to Peter, I'll tell Jeff, 'Oh, don't tell me. I don't want to know.' And then it's exciting to read it and exciting to play it.

In the evening, since I have a lot of friends in theater, we might take in a Deaf West production in North Hollywood, or, since I'm a member of the Academy of Television Arts & Sciences, they have screenings that are really great. 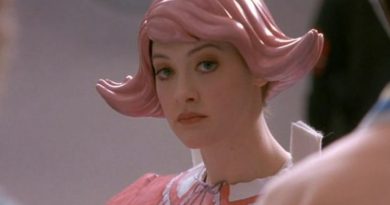 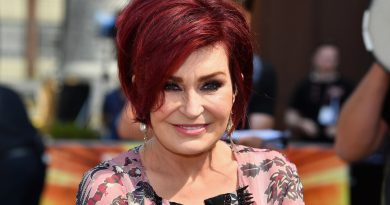