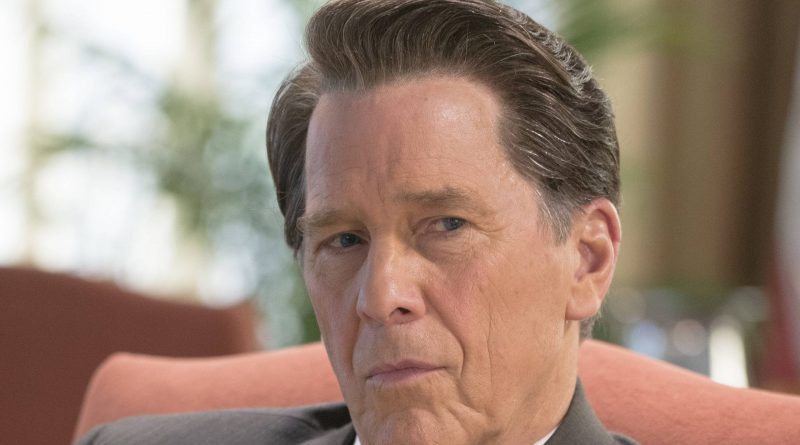 Tim Matheson net worth: Tim Matheson is an American actor, director, and producer who has a net worth of $7 million Tim Matheson was born in Glendale, California, and began his professional acting career in the early 60s, appearing on the television show, “Window on Main Street”. From there, he went on to a steady career in both film and television projects. He has played guest-starring, co-starring, and recurring roles on such television shows as “Leave It to Beaver”, “My Three Sons”, “Adam-12”, “The Virginian”, “The D.A.”, “Night Gallery”, “Ironside”, “Rhoda”, “The Quest”, “How the West Was Won”, “Fallen Angels”, “Buried Secrets”, “The King of Queens”, and “Entourage”. He has appeared in such films as “Yours, Mine, and Ours”, “National Lampoon’s Animal House”, “Up the Creek”, “Fletch”, “Buried Alive”, “She’s All That”, and “Redline”. He is most widely recognized for his roles on “The West Wing” and “Burn Notice”.

How much is Tim Matheson worth? Below is all Tim Matheson's wealth stats, including net worth, salary, and more!

Why does Tim Matheson have a net worth of $7 Million? Perhaps these quotes can explain why:

Rod Lurie is one of the most wonderful directors I have had the pleasure to work with. He shoots like Clint Eastwood: no fuss. When he gets it, he knows it - one or two takes.

When you're the president, there's tremendous respect, and everybody goes out of their way respecting you and honoring you... it can be a trap. Nobody says 'Boo' to you, and nobody tells you you're wrong, hardly, if you have the wrong people around you.

I'm as lame as all dads are. 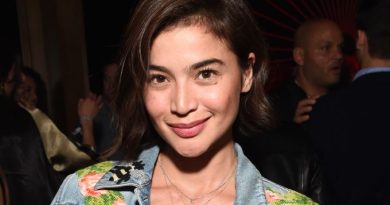 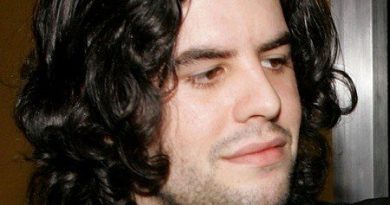