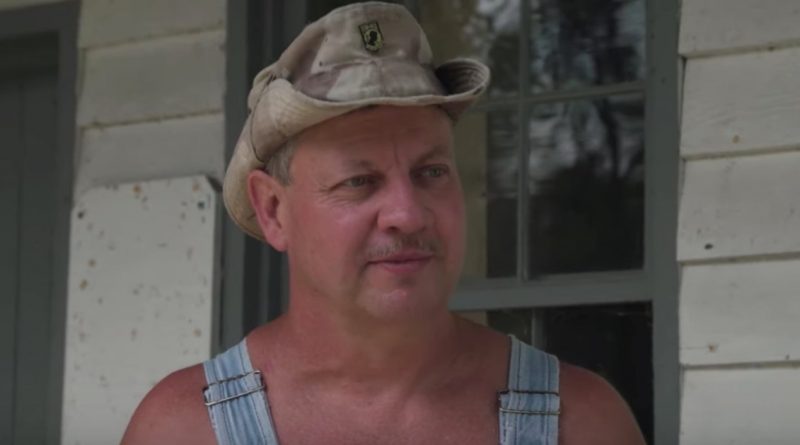 Moonshiners Tim Smith net worth: Tim Smith is an American moonshiner and reality television personality who has a net worth of $150 thousand dollars. Tim Smith is based in Southwestern Virginia, where he is a third generation moonshiner. He is also one of the subjects of the Discovery Channel docu-drama, “Moonshiners”, which began airing in 2011. The series follows a group of moonshiners in and around the Appalachian Mountains of North Carolina, Virginia, and South Carolina, as they make and sell moonshine. The show has been quite controversial, and has been openly criticized by law enforcement. Moonshining is illegal, but the program has never depicted any action by authorities with regards to the moonshiners’ activities, with the exception of previously shot documentary footage of a moonshiner who was arrested and subsequently committed suicide. Tim Smith recently opened his own legal distillery in Kentucky. His brand, Climax Moonshine, is now available in multiple states, including Georgia, South Carolina, Tennessee, and West Virginia.

How much is Tim Smith worth? Below is all Tim Smith's wealth stats, including net worth, salary, and more! 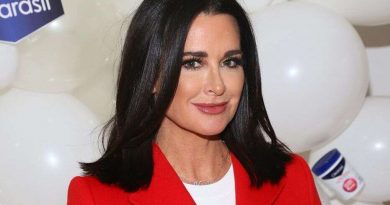 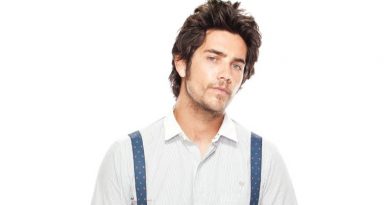 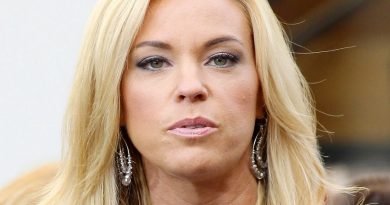