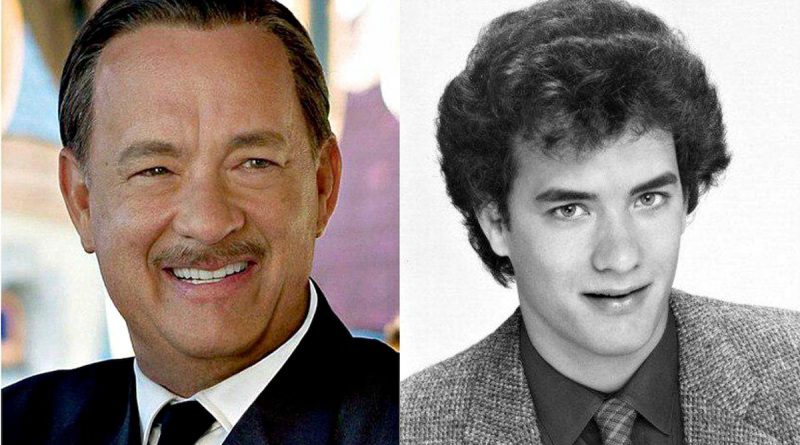 Tom Hanks Net Worth and Salary: Tom Hanks is an American actor, director, writer and producer who has a net worth of $400 million. Tom Hanks is by far one of the most famous, highest-regarded, and best-paid actors in Hollywood. In total, Hanks’ domestic lifetime box office gross is more than $4.6 billion. As of this writing, his world total box office gross is approximately $9.7 billion. He is also the number-one, most consistent box office money making star in the world.

Early Life: Tom Hanks was born and raised near San Francisco. He studied drama in community college and at California State University at Sacramento until he was encouraged to join the Great Lakes Theater Festival, an internship that stretched into a three-year commitment. In 1980, he moved to New York City and landed the co-starring role in the cross-dressing sitcom Bosom Buddies, which lasted two seasons. He quickly followed up with a series of minor film roles.

How much is Tom Hanks worth? Below is all Tom Hanks' wealth stats, including net worth, salary, and more!

Why does Tom Hanks have a net worth of $400 Million? Perhaps these quotes can explain why:

Everybody has something that chews them up and, for me, that thing was always loneliness. The cinema has the power to make you not feel lonely, even when you are. 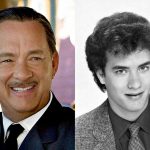 I don't cause riots, but I do cause confusion. People freeze when they spot me.

Growing up in northern California has had a big influence on my love and respect for the outdoors. When I lived in Oakland, we would think nothing of driving to Half Moon Bay and Santa Cruz one day and then driving to the foothills of the Sierras the next day.

My TV show had been cancelled; nothing else had gone anywhere; some alliances I had made petered out and nothing came of them and I was looking at a long, long year ahead of me in which there was no work on the horizon, the phone wasn't ringing. I had two kids, one of them a brand-new baby, and I didn't know if I would be able to keep my house.

I think it's better to feel good than to look good.