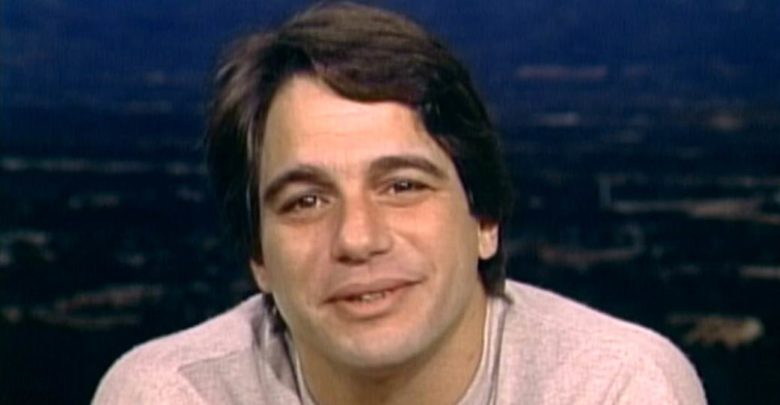 Tony Danza Net Worth and Salary: Tony Danza is an American actor, teacher, dancer, and former boxer who has a net worth of $40 million. Danza is probably best known for starring in TV series such as “Taxi” and “Who’s the Boss?” Over the course of his career, Tony has been honored with numerous accolades, including nominations for an Emmy Award and four Golden Globes. He also won a People’s Choice Award. Outside of his TV career, Danza has appeared in a number of films.

Early Life: Antonio Salvatore Iadanza was born on April 21st of 1951 in Brooklyn, New York City. Raised in a working-class Italian household alongside a younger brother, Tony initially lived in East New York before he relocated to Long Island with his family at the age of 14. Despite being a self-described “bad student” during high school, he managed to graduate in 1968. Not only that, but Tony also attended the University of Dubuque and earned a bachelor’s degree in history in 1972. He was able to attend college because of a wrestling scholarship.

How much is Tony Danza worth? Below is all Tony Danza's wealth stats, including net worth, salary, and more!

Why does Tony Danza have a net worth of $40 Million? Maybe these quotes can shine some light on the situation:

I was training in Gleason's Gym on 30th and 8th Avenue, where it was the Mecca of boxing, and a guy walked in who couldn't rub two quarters together and said, 'Did you ever think of being on TV?' And somehow I ended up in 'Taxi,' which is the craziest thing of all. 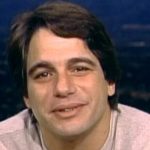 The great thing about getting married young like I did and having a child so young is that he gets to know all the relatives. He knew his great-grandmother, and we sat down together and tied down the stories of our uncles and aunts. They were quite the characters, and we tied them to about 50 recipes. It's like a memoir-cookbook.

The part in 'Taxi' was originally written for a guy named Phil Ryan, so they made it Phil Banta, and then they made it Tony Banta, which sounded a lot better anyway.

I got this call that they wanted me to join this cast. They called it a family show, and it thought that it would be similar to all family shows. I wasn't sure about this until I watched some tapes, and was amazed.

We are cutting things kids like-music, art, and gym classes; stuff that kept me in school. This country can't survive without you kids. It's all about you kids. 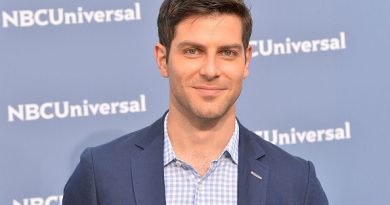 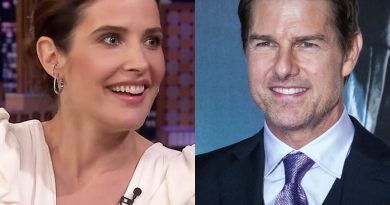 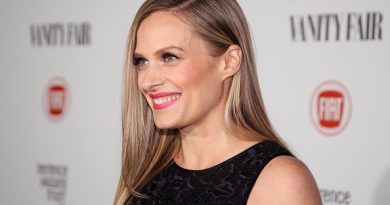