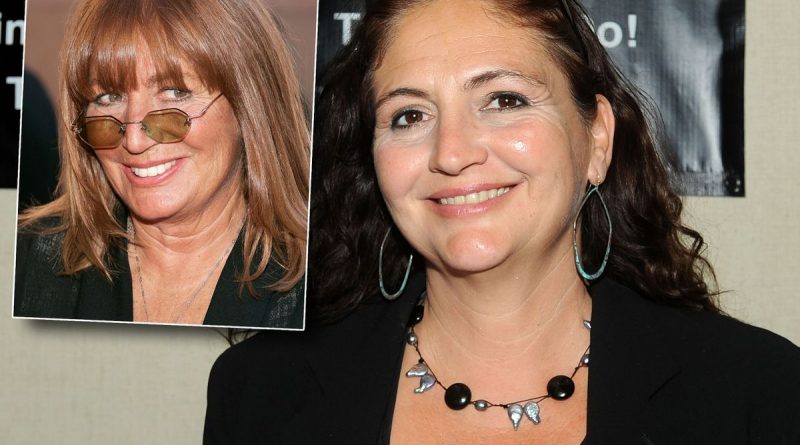 Tracy Reiner net worth: Tracy Reiner is an American actress who has a net worth of $4 million. Tracy Reiner was born in Albuquerque, New Mexico in July 1964. She is the daughter of Penny Marshall and the adopted daughter of Rob Reiner. Tracy Reiner debuted on the television series Laverne & Shirley in 1977. She has appeared in several films including The Flaming Kid, The Sure Thing, Nothing in Common, Jumpin’ Jack Flash, Big, Die Hard, Beaches, When Harry Met Sally…, New Year’s Day, Masque of the Red Death, Pretty Woman, Frankie and Johnny, Ted & Venus, A League of Their Own, Apollo 13, That Thing You Do!, Frame by Frame, With Friends Like These…, The Other Sister, Never Been Kissed, Straight Right, The New Women, The Princess Diaries, Riding in Cars with Boys, Saved by the Rules, The Princess Diaries 2: Royal Engagement, State Evidence, Valentine’s Day, and Chloe and Tina.

How much is Tracy Reiner worth? Below is all Tracy Reiner's wealth stats, including net worth, salary, and more! 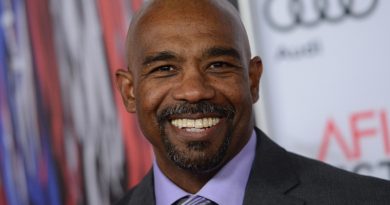 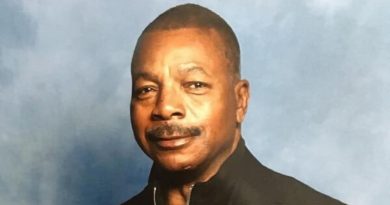 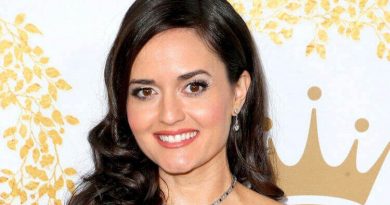 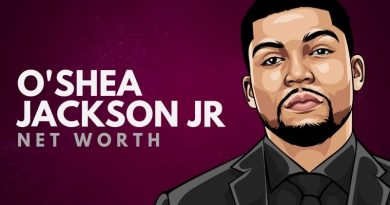 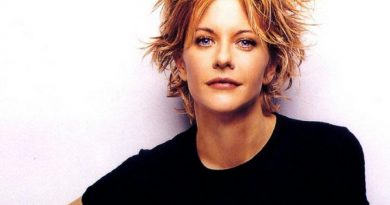