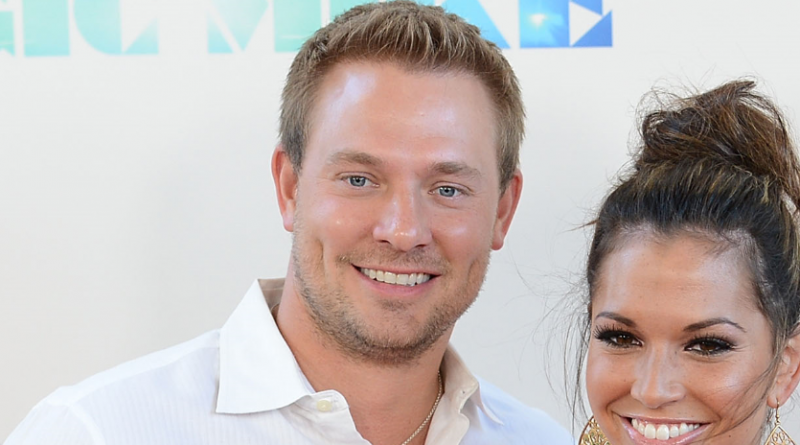 
Tye Strickland is an American businessman who has a net worth of $1.5 million. Tye Strickland has earned his net worth from his job as an insurance agent for State Farm Insurance. He is also the husband of Melissa Katherine Rycroft-Strickland a former Dallas Cowboys cheerleader as well as a former reality television star on the 13th season of The Bachelor which airs on the ABC network. Strickland and Rycroft married in December of 2009, they have one daughter who was born on February 17, 2011. Tye and Melissa will star in a new reality television series Melissa & Tye which is produced by Ryan Seacrest Productions. The new TV series will air on April 20 at 9:30 p.m. ET/PT. This series is all about the happy couple now with a daughter who will try to manage their long distance relationship while Melissa moves to Los Angeles to pursue her Hollywood dream. Melissa is also a former contestant on the eighth season of Dancing With the Stars which airs on the ABC network. Rycroft joined the morning television news and talk show Good Morning America in June of 2009 as a special contributor throughout the summer, she was also the co-host of the December 31, 2009 addition of Dick Clark’s New Year’s Rockin’ Eve, as well as her features on Entertainment Tonight and The Insider.