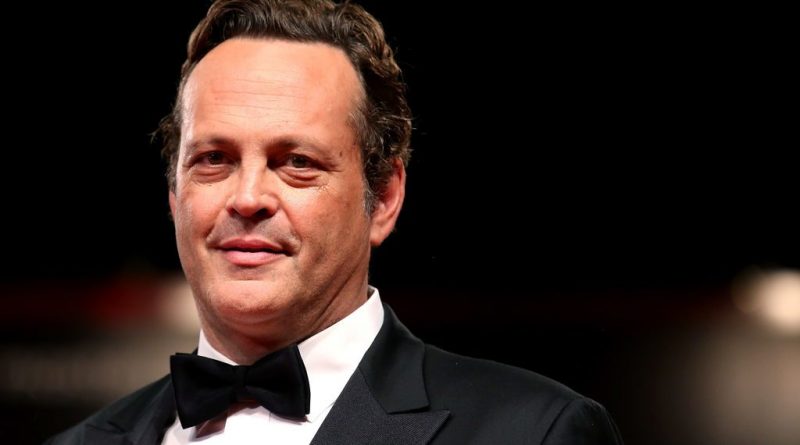 Vince Vaughn Net Worth and Salary: Vince Vaughn is an American actor, screenwriter, comedian, and producer who has a net worth of $70 million. Vaughn is a member of the “Frat Pack,” along with Will Ferrell, Ben Stiller, Luke and Owen Wilson, Steve Carell, and Jack Black. Vince is best known for his roles in comedies such as “Old School” (2003), “DodgeBall: A True Underdog Story” (2004), and “Wedding Crashers” (2005), and he had a small role as Wes Mantooth in “Anchorman: The Legend of Ron Burgundy” (2004) and its 2013 sequel. Vaughn also wrote the screenplays for “The Break-Up” (2006), “Couples Retreat” (2009), and “The Internship” (2013).

Early Life: Vince Vaughn was born Vincent Anthony Vaughn on March 28, 1970, in Minneapolis, Minnesota. His mother, Sharon, is a stockbroker and real estate agent who “Bloomberg Wealth Manager” once ranked as one of the top money managers in America, and his father, Vernon, worked as a toy company salesman. Both of Vince’s parents (who divorced in 1991), appeared in “The Break-Up,” and Vernon has appeared in six of his son’s films. Vaughn grew up in a Catholic and Protestant household in Buffalo Grove, Illinois, with sisters Victoria and Valeri; Victoria grew up to become a producer and has produced several of Vince’s films. Vince enjoyed baseball, football, and wrestling during his youth, and he attended Lake Forest High School, graduating in 1988. The year before graduation, Vaughn decided that he wanted to pursue an acting career, and in 1988, he landed a Chevrolet commercial and moved to Hollywood.

How much is Vince Vaughn worth? Below is all Vince Vaughn's wealth stats, including net worth, salary, and more!

Why does Vince Vaughn have a net worth of $70 Million? Perhaps these quotes can explain why:

You don't worry about being liked. You have to be yourself. 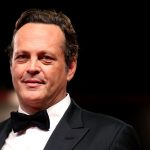 I'm not running for office. I just want people to come to my stuff and escape and see me as a character, not as anything else.

I was never a big fashion person, and so I'm sure I wore whatever. I was growing, and so I just wore whatever clothes that weren't that expensive and made sense at the time. But I'm sure that I look back and say, 'What was I thinking?' My adolescence was more in the '80s, and that's more my cross to bear.

My father came from nothing, so he believed that people could do anything if they worked hard enough. I think he liked that I chose to be an actor. Both he and my mom were totally supportive.

I think too many people look at the arts with a religious outlook. Arts, music, singing and performing, it's all make-believe.