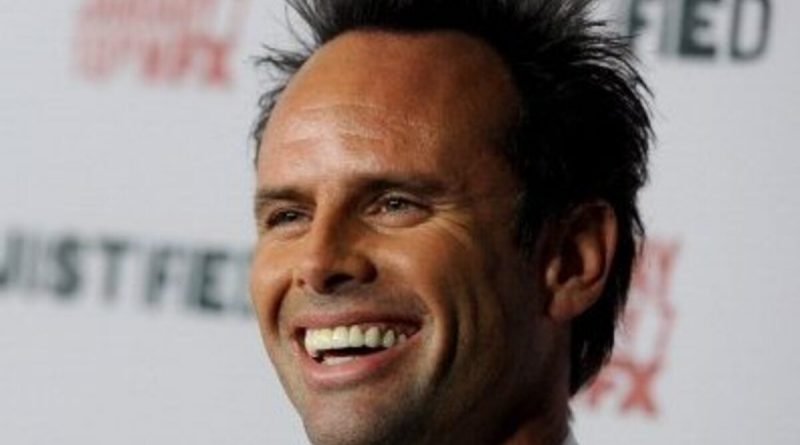 Walton Goggins net worth: Walton Goggins is an American actor and producer who has a net worth of $10 million dollars. Born in Birmingham Alabama, Walton Goggins grew up in Georgia, and relocated to Los Angeles when he was in his early 20s. His professional career began on television in the early 90s, beginning with a role in the television film, “Murder in Mississippi”. He went on to appear in other television films, such as “Alex Haley’s Queen”, as well as guest starring on multiple television programs, such as “In the Heat of the Night” and “JAG”. He also began adding film work to his resume, appearing in such projects as, “Forever Young”, “The Next Karate Kid”, “The Apostle”, and “Switchback”. In 2002, he was cast in the role that would gain him widespread recognition, as Detective Shane Vendrell on “The Shield”. Since then, he has also appeared in such film and television projects as, “Miracle at St. Anna”, “Cowboys & Aliens”, “Straw Dogs”, “Criminal Minds”, and “CSI: Miami”. He starred on the series, “Justified”, and in films such as, “Lincoln”, “Django Unchained”, and “The Hateful Eight”. Goggins actually won an Academy Award in 2001 for a short film called The Accountant which he co-produced and starred in. The movie won the Oscar of Best Live Action Short Film.

Why does Walton Goggins have a net worth of $10 Million? Perhaps these quotes can explain why:

I listen to music cinematically. I think about music and how it would make me feel when it's put to an image, a moving image, and I love it. 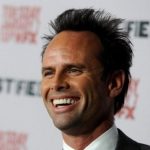 The Portrait of Dorian Grey' beautifully articulates how the altruistic part of ourselves clashes with our essentially narcissistic state.

I don't take a scene or word for granted.

I'm drawn to villains that are three-dimensional and raw and that I can kind of see in my own life. 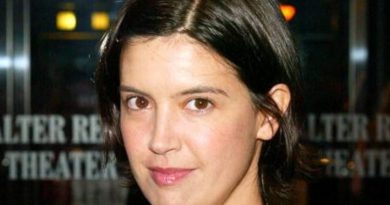 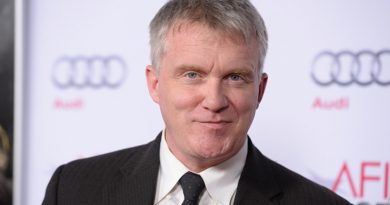 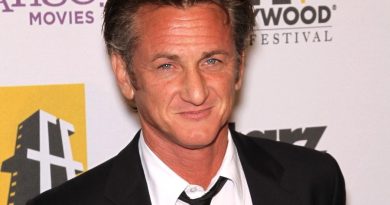