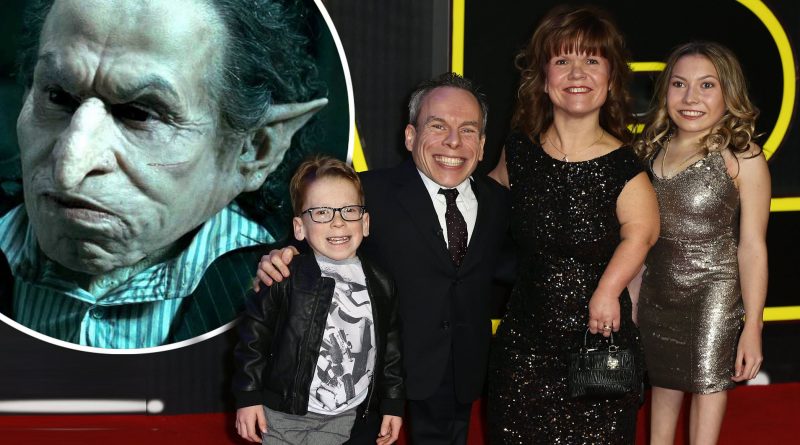 Warwick Davis net worth: Warwick Davis is an English actor and television presenter who has a worth of $8 million. Born in Surrey, England, Warwick Davis got his start as a professional actor when he was cast as an Ewok in “Return of the Jedi” when he was 11. He ended up taking over the role of Wicket in the film and it launched his career. His next major film, “Willow”, opposite Val Kilmer, was written specifically for him, and it was his first appearance on film without a full-body costume. He has gone on to appear in a string of major television and film projects including, the BBC “Chronicles of Narnia” series as Reepicheep, the “Leprechaun” horror franchise as the Leprechaun, “Star Wars Episode 1: The Phantom Menace” as the body of Yoda, Nikabrik in the film version of “Prince Caspian”, and Professor Flitwick and Griphook in the “Harry Potter” franchise, among many other projects. He is currently the star of the television series, “Life’s Too Short”.

How much is Warwick Davis worth? Below is all Warwick Davis' wealth stats, including net worth, salary, and more!

Why does Warwick Davis have a net worth of $8 Million? Perhaps these quotes can explain why:

I wouldn't change a thing about my family. 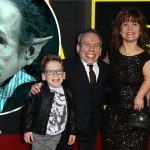 Very obsessed fans do ask actors to attend their weddings.

You've got to love acting and that's true for me. I love the idea of getting on stage and getting in front of a camera.

So, I think I'd be grateful for the next job. I always am. And I always consider everything I do to be the last thing I do.

My parents are both average size. For them to have a child who was very, very different and very, very small must have been incredibly hard. 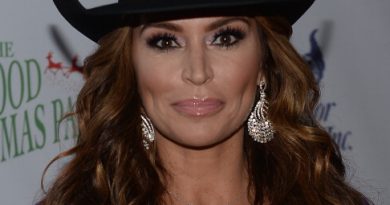