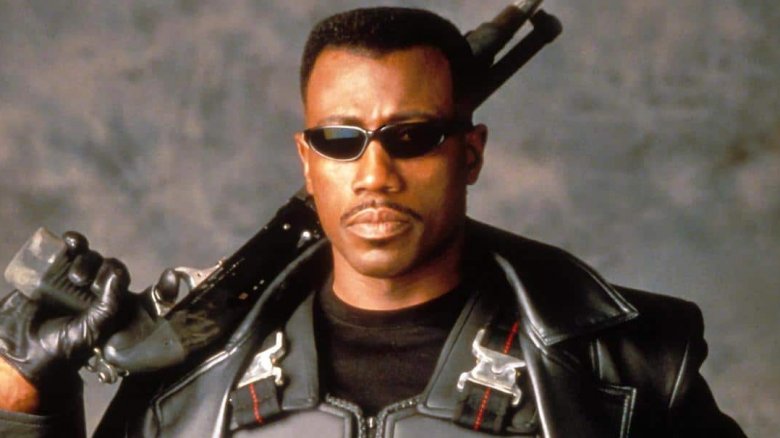 Wesley Snipes Net Worth and Salary: Wesley Snipes is an American actor, film producer and martial artist who has a net worth of $10 million dollars. He was one of the most prominent actors of the 90s, starring in memorable films such as White Men Can’t Jump, Demolition Man, and the Blade trilogy. He has created his own production company for film and television, and he is also an author.

Early Life: The actor was born Wesley Trent Snipes on July 31st, 1962. Although he was born in Florida, he grew up in New York City. After attending a school for performing arts in New York, he moved back to Orlando before he could graduate from high school. While performing arts were obviously a focus for Snipes from a young age, he was also heavily involved in martial arts. From the age of 12, the actor began his life-long dedication to the art of fighting.

How much is Wesley Snipes worth? Below is all Wesley Snipes' wealth stats, including net worth, salary, and more!

Why does Wesley Snipes have a net worth of $10 Million? Maybe these quotes can shine some light on the situation:

Internationally, I have as large of a fan base - if not larger - than I have domestically.

I don't see myself as extremely handsome. I just figure I can charm you into liking me.

I didn't defraud the government by taking money that was not mine.

I've come to the conclusion that beautiful women in the West aren't comfortable finding strength in their femininity. They want to do masculine-oriented things to establish their femininity. It's a contradiction.

I think of myself as a young prince from a long line of royalty.