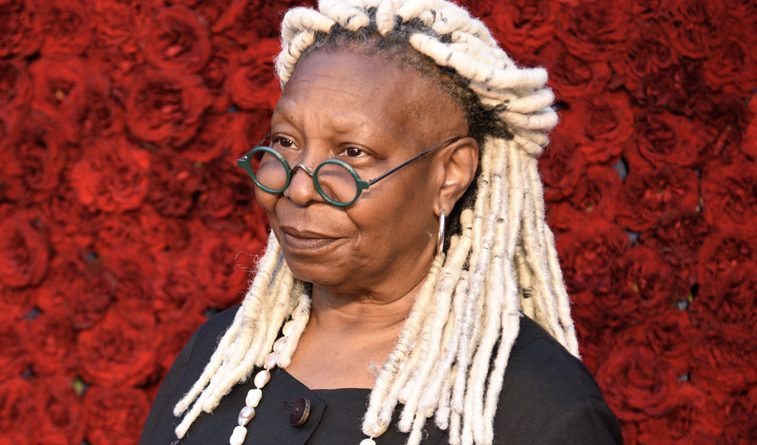 Whoopi Goldberg net worth and salary: Whoopi Goldberg is an American comedian, actress, author, talk show host, singer-songwriter, and political activist who has a net worth of $60 million. Her annual salary on The View is $8 million.

Early Life: Whoopi was born Caryn Elaine Johnson in New York, NY on November 13, 1955. She attended St Columba’s, a local Catholic school in the Chelsea-Elliot area. Whoopi dropped out of high school and lived in East Germany and worked in theater productions for a time. After that, she moved to Berkeley and worked various odd jobs such as waiting tables and bricklaying. She joined the Blake Street Hawkeyes theater group and taught comedy and acting classes while performing in various theater productions.

Why does Whoopi Goldberg have a net worth of $60 Million? Maybe these quotes can shine some light on the situation: 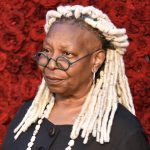 I am an artist, art has no color and no sex.

My family is Jewish, Buddhist, Baptist and Catholic. I don't believe in man-made religions.

I don't have pet peeves; I have whole kennels of irritation.

I used my imagination to make the grass whatever color I wanted it to be.