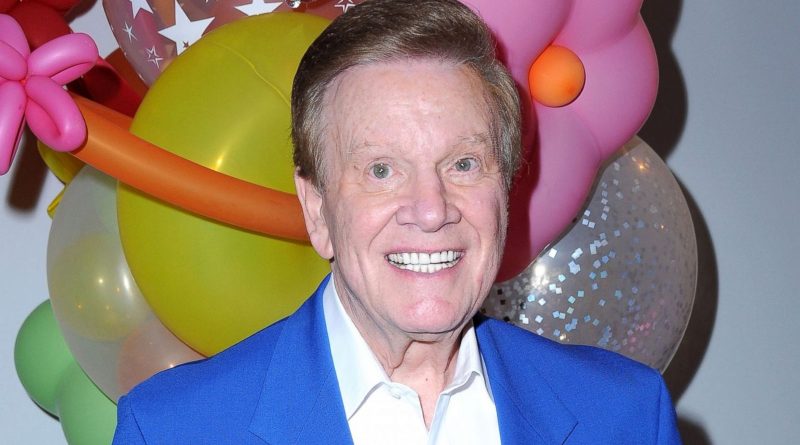 Wink Martindale net worth: Wink Martindale is an American radio DJ and television host who has a net worth of $20 million dollars. Wink Martindale, also known as Winston Conrad Martindale, was born in Jackson, Tennessee, and began DJing at a local radio station just after finishing high school. He went on to graduate from Memphis State University, while also hosting the morning show for WHBQ in Memphis. He then went on to serve as the morning host for multiple stations in Los Angeles. He also had two spoken word recordings chart in the Top 10 on the Billboard charts in the late 50s. He began hosting television music programs, and then game shows, in the mid-60s. He went on to host a wide variety of game shows, including “What’s This Song”, “Gambit”, “Tic-Tac-Dough”, “Headline Chasers”, “Bumper Stumper”, “Trivial Pursuit”, “Debt”, and “Instant Recall”. He also co-produced many of the productions.

Why does Wink Martindale have a net worth of $20 Million? Perhaps these quotes can explain why:

The people at home don't care what your problems are. They just know that you're doing that show and you're supposed to do the best you can do. It's not a 9-5 type of job. I've considered myself very lucky to do that kind of work.

I figure anything over 13 weeks in this business is pretty good.

I have loved hosting over the years, simply because I love working with people. It's the perfect job.

So after being with somebody for any number of days like that, you can't help but feel for them. You can't help them, but you certainly can root for them.

You go to work, tape five shows in one day and then go home and play golf for the rest of the week and then start the week all over. I thought if something like that came along, I'd love to do that. 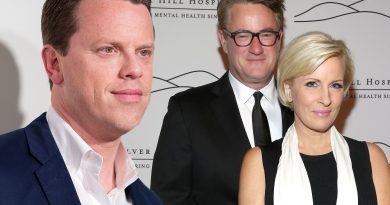 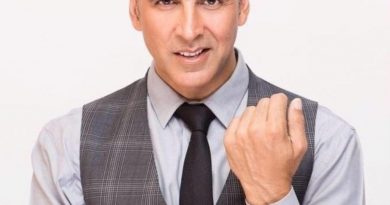