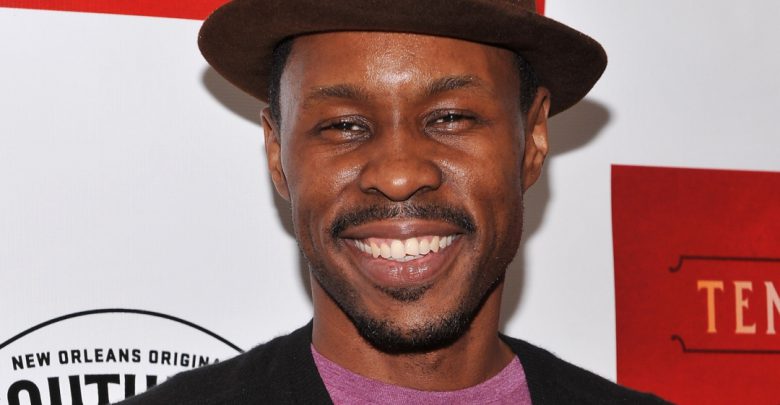 Wood Harris net worth: Wood Harris is an American actor, producer and musician who has a net worth of $3 million. Born Sherwin David Harris, Wood Harris is probably best known for playing the iconic role of Avon Barksdale in the acclaimed HBO drama The Wire. Harris was born and raised in Illinois, alongside his older brother, actor Steve Harris. He attended Northern Illinois University, where he graduated with a BA in theatre Arts. Harris went on to New York University and obtained a Master of Arts. His first major movie role was opposite Tupac Shakur in the 1994 movie Above The Rim. He also appeared in several off-Broadway productions. Towards to end of the nineties, Harris appeared in a string of blockbusters including As Good As it Gets (1998), starring Jack Nicholson and Helen Hunt and Wood Allen’s 1998 comedy film, Celebrity. Harris was awarded the New York Film Festival’s 1st Run Best Actor Award for his performance in the Morning Prep. The thirty-minute film was directed by basketball player/budding film maker Malcolm Lee. In 2000 Harris took the lead role in the film Hendrix, portraying the legendary guitarist. In the same year, Harris starred in Remember the Titans, for which he received two nominations: NAACP Image Award and Blockbuster Movie Award for Best Supporting Actor In a Motion Picture. In 2002, Harris starred in Damon Dash’s film, Paid in Full. Now a well-seasoned actor, Harris is also a regular on the small screen. Starting in 2005, he portrayed drug kingpin Avon Barksdale in HBO’s drama, The Wire.

How much is Wood Harris worth? Below is all Wood Harris' wealth stats, including net worth, salary, and more!

Why does Wood Harris have a net worth of $3 Million? Perhaps these quotes can explain why:

If you overdo something, you end up typecast. You always have to expand.

My first artistic love was drawing and painting.

We had a very normal, sort of ghetto, urban upbringing. My father was a bus driver and my mother was a seamstress and a substitute schoolteacher, off and on. So, that all adds up to no money.

With film, you can feel confident that you're doing good work, but never know what it's going to look like. 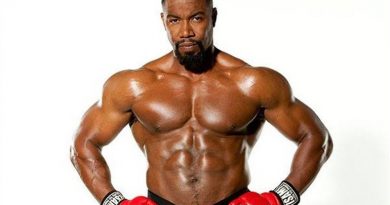