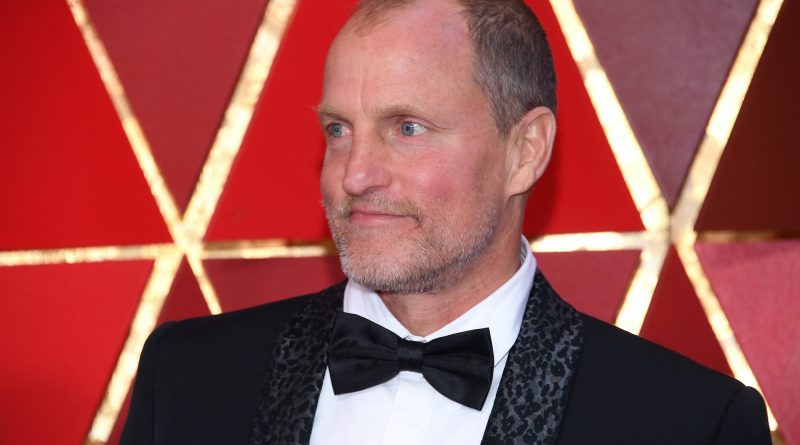 Woody Harrelson Net Worth and Salary: Woody Harrelson is an American actor, playwright, and activist who has a net worth of $70 million. He is best known for his Emmy-award winning role as Woody Boyd on NBC’s “Cheers,” but he has also appeared in dozens of movies. His roles in “The People vs. Larry Flynt”, “The Messenger,” and “Three Billboards Outside Ebbing, Missouri” earned him Academy Award nominations.

Early Life: Woody Harrelson was born Woodrow Tracy Harrelson on July 23, 1961, in Midland, Texas. His mother, Diane, was a secretary, and his father, Charles, was a hitman. They divorced in 1964, and after serving 5 years in prison for the murder of a grain dealer, Charles was convicted in the 1979 assassination of federal judge John H. Wood Jr.; he was sentenced to 2 life terms and died in prison from a heart attack in 2007. Woody grew up with 2 siblings, Jordan and Brett, and he has said that the family was poor but always had food on the table. They moved to Diane’s hometown, Lebanon, Ohio, in 1973, and Harrelson graduated from Lebanon High School in 1979. He worked at Kings Island amusement park the summer after graduation, then moved to Hanover, Indiana, to attend Hanover College (which was a Presbyterian college at the time). As a college student, Woody joined the Sigma Chi fraternity and graduated with a Bachelor of Arts degree in theater and English in 1983.

Why does Woody Harrelson have a net worth of $70 Million? Perhaps these quotes can explain why:

With 'Hunger Games,' it's about people rising up to fight against a corrupt government that controls them. 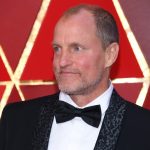 Violence was almost an aphrodisiac for me.

I think my best skill in this whole deal is as a conduit to try to bring people together, because I think it's in our unity that we'll have the greatest strength.

To the men in Washington, the world is just a giant Monopoly board.

To me, I think it's this thing of everyone wanting to make Jesus the Son of God and Jesus the only way to God that is the thing that no longer makes me want to be a Christian.