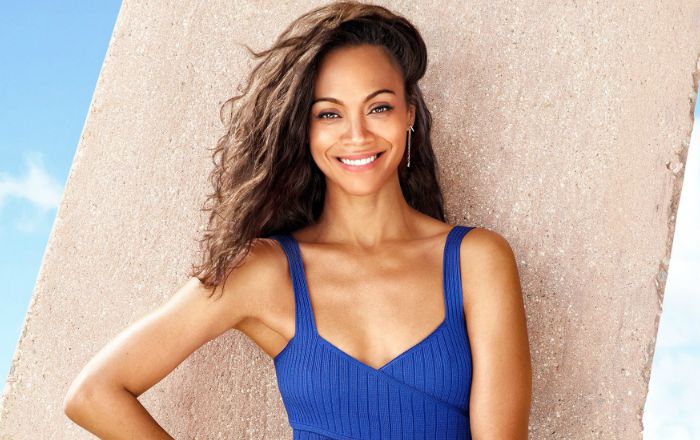 Zoe Saldana Net Worth and Salary: Zoë Saldana is an American actress who has a net worth of $35 million. Although she began her career in the theater world, Zoë Saldana has become well-known for her appearances in various science fiction films. She has appeared in some of the highest-grossing films of all time, including Avatar and Avengers: Endgame.

Early Life: Zoë Yadira Saldaña Nazario was born on June 19th of 1978 in New Jersey. Her father was Dominican while her mother is Puerto Rican. Her full name is a reflection of both her Puerto Rican and Dominican ancestry. She was raised in Jackson Heights, New York City alongside her two sisters. Disaster struck when her father was killed in a car accident when Zoë Saldana was nine years old, and her mother relocated the entire family to the Dominican Republic not long afterward.

How much is Zoe Saldana worth? Below is all Zoe Saldana's wealth stats, including net worth, salary, and more!

Why does Zoe Saldana have a net worth of $35 Million? Perhaps these quotes can explain why:

Dancing for the length of time that I did, it centered me in such a way to be really in tune with my body, and I just feel like I'm physically able to do things because of my ballet background. Without ballet, I don't think I'd look graceful at all on screen.

In dance you use every party of your body except your voice. I wanted to start acting because I wanted to use my voice.

Happiness is nothing but temporary moments here and there - and I love those. But I would be bored out of my mind if I were happy all the time.

I want to be in the small percentage of women who don't settle for conventional roles.

I don't believe actors who say they don't bleed into their characters. It's absolutely impossible not to.