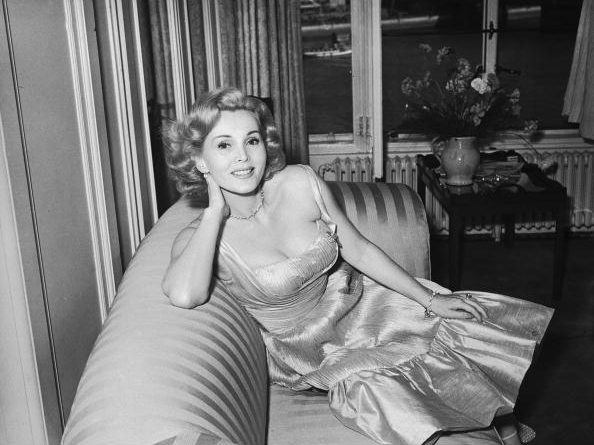 Zsa Zsa Gabor was a Hungarian-born actress and socialite who had a net worth of $40 million at the time of her death. Zsa Zsa died in December 2016 at the age of 99.  Zsa Zsa Gabor began her career on the stage in Vienna. In 1936 she was crowned Miss Hungary. She immigrated to the United States in the early 40s, and went on to appear in numerous films and television programs from the 50s through the 90s. Some of her notable films include “Lovely to Look At”, “We’re Not Married!”, “Moulin Rouge”, “Death of a Scoundrel”, “The Girl in the Kremlin”, and “Touch of Evil”. She appeared on several TV shows, including “Playhouse 90”, “Matinee Theater”, “Gilligan’s Island”, “The Love Boat”, “The Facts of Life”, “Life of Riley” and “Batman”.

How much is Zsa Zsa Gábor worth? Below is all Zsa Zsa Gábor's wealth stats, including net worth, salary, and more!

In 1934, Gabor was discovered by operatic tenor Richard Tauber in Vienna; he subsequently invited her to sing in his operetta “Der Singende Traum” at the Theater an der Wien. Later, in 1936, Gabor won the title of Miss Hungary. She ultimately ended up leaving the country in 1941, three years before the Nazi takeover. An émigré in the United States in the 40s, she co-wrote the novel “Every Man for Himself” with Victoria Wolf. 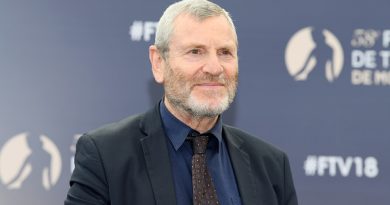 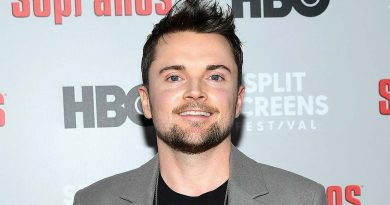